A tour around La Rochelle

A city break, taking in local history and culture 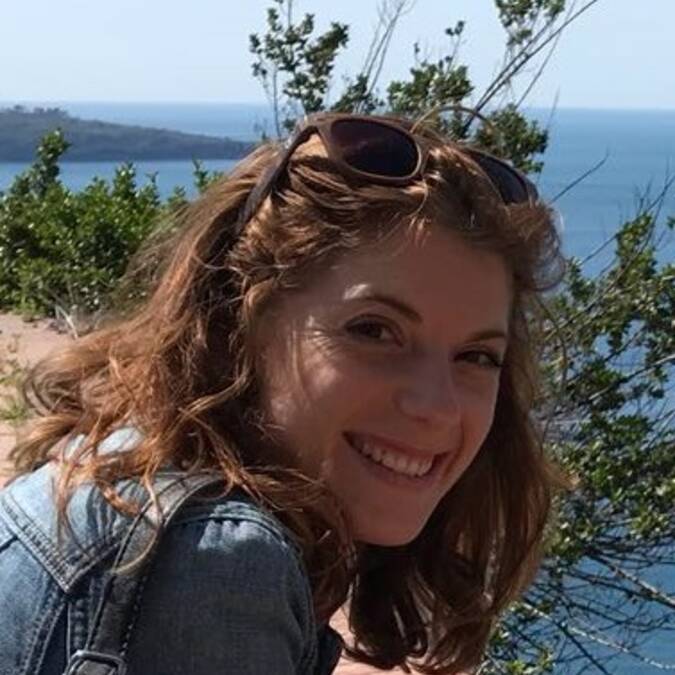 Tour guide for a weekend 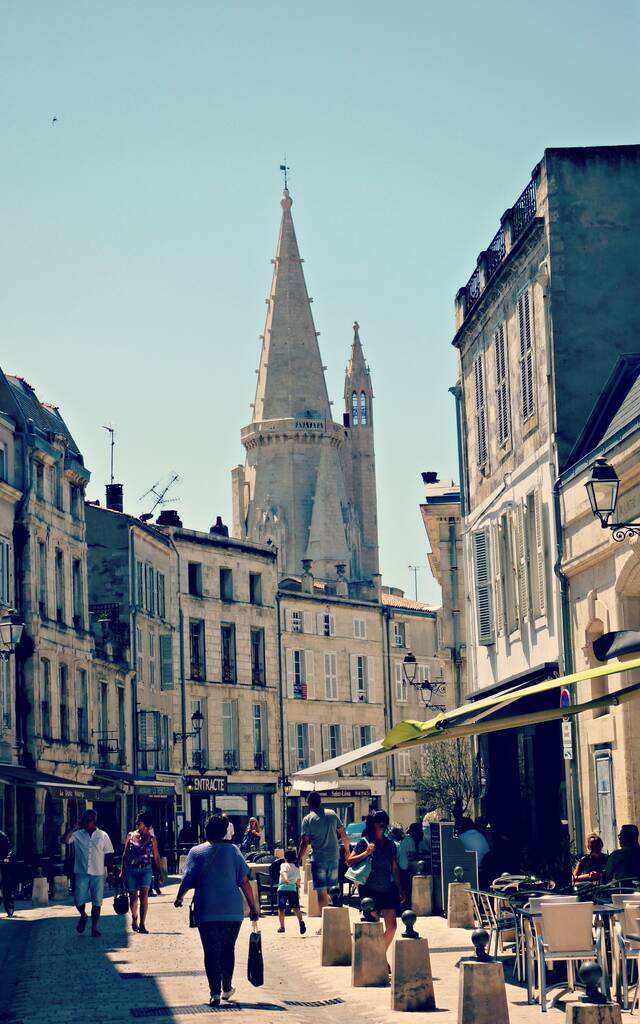 Today, I'm taking my boyfriend for a city break to La Rochelle. This is the first time he's been to the town, which is one of my favourites. He's in luck - today I've been inhabited by the spirit of a tour guide! La Rochelle, here we come!

First stop: Les Halles market place. It's Saturday morning, when the market is really bustling, with twice as many traders as on weekdays. Around the central 19th century building, stalls with a thousand colours and scents, tasty local treats, fruit and vegetables, the ripe Charentais melons and strawberries - you'll hear "Mara des bois du pays! called out by one of the market's favourite stallholders - it means the strawberries are fresh and cheap!.

Inside the market building there are fresh fish caught in the morning, oysters, whelks, and other shellfish and crustaceans. A dozen fresh oysters at a good price, to be eaten on the terrace in one of the cafes on the marketplace.

A town imbued with history…

Next stop the Natural History Museum, with its fascinating ethnographic collections and plant garden, it takes a two good hours to make the whole fascinating tour.

Time for a ride I think - criss-crossing the streets of the Old Town of La Rochelle, with its beautiful arcades and old half-timbered facades, by bike. The names of the streets are evocative of the dynamism of commercial activities in the city - the rues des Merciers (haberdashers), Cloutiers (nailmakers), Minage (Mining).

The many shops along the streets are a little too tempting for me and we put our tour on hold for little light shopping.

A few indulgences later, we're back in the saddle again.

A short break in front of the cathedral of Saint-Louis, inspired by Versailles. Behind the building are two streets, rue Pernelle and rue Aufrédy. I get to tell my feller the story of the couple from La Rochelle, where the husband spent their entire fortune in commercial expedition to Africa. They ended up in poverty and were taken in by local nuns. Seven years later the expedition unexpectedly returned with untold riches. They use their money to build a new convent and hospice, and devoted themselves to helping the poor.

We ride down to the old port, passing by the Town Hall, currently undergoing restoration following a fire, although its flamboyant Gothic enclosure can still be visited. This is one of the most visited buildings in the city, and you can see why!

Passing under the Grosse Horloge (the big town clock), once part of the city defences, and here we are at the Old Port of La Rochelle, with its three majestic towers, its marina and its long walk around the docks. A real picture postcard before our very eyes!

Over to the left is the district of the Gabut and its colourful Nordic style buildings. The day is already getting on, and as the sun sets on the port, it's time to enjoy the show on the terrace of one of the cafés. La Rochelle is also known for its nocturnal effervescence, and we have a long evening ahead as the city lights up, the bars and restaurants get crowded and a festive and intoxicating atmosphere takes over.

What if we stayed a little longer? Here's the opportunity to trek around the Saint Nicolas district by night, an old sailors haunt that today is the most bohemian part of the city. We enjoy a a drink and a meal on one of its charming squares.

My man is clearly delighted by the discovery of this beautiful city. Tomorrow, I'll take him to see the exotic and colourful fish in the Aquarium of La Rochelle, then we'll go and spend the day at the beach by the Port des Minimes.

Sunset on the old port

A perfect moment for two

Register to save time when booking and receive our best offers.

Your browser is out-of-date!

Update your browser to view this website correctly. Update my browser now